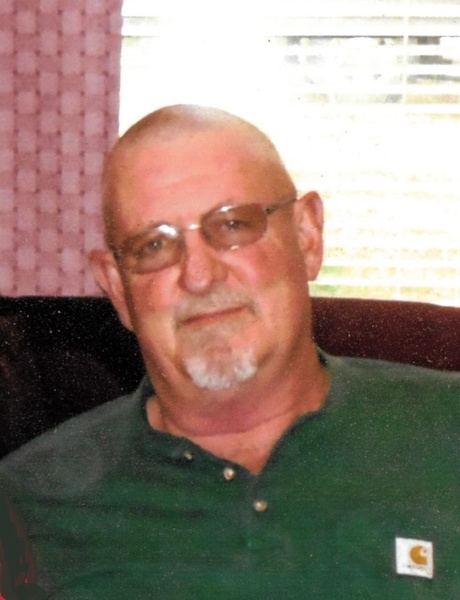 A memorial service will be held on November 10, 2018 at Fayette Memorial Funeral Home in La Grange at 2:00 PM.

Dennis was born to Harvey and Ruby (Thomas) Holladay on September 5, 1957 in California. He married Arlene Price on July 14, 2007. He was a truck driver. Known to everyone as a family man, Dennis loved spending time with his grandchildren more than anything. He spent his time with them feeding the animals on his little farm. He also spent time hunting and fishing with his friends and family.

He was preceded in death by his parents and sister Rebecca (Holladay) Adkins.

To order memorial trees or send flowers to the family in memory of Dennis Holladay, please visit our flower store.