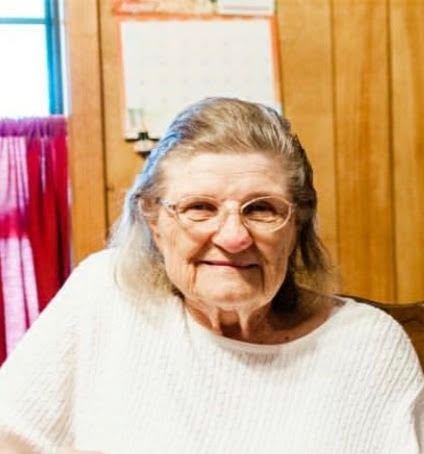 Deloise Julia Etzel McGill, 87, passed away on August 12, 2020 in Houston, Texas.  Deloise was born in Round Top, Texas on August 6, 1933 to Werner and Hattie Etzel.  Deloise married Eugene “Jeep” McGill September 3, 1958 and had one daughter, Terrie.

Deloise and Eugene were faithful supporters of the AWANA Club (Approved Workmen Not Ashamed) and also traveled doing missionary work. She enjoyed needlework, sewing, gardening, cooking and playing Solitaire. She worked at Southwestern Bell as an Engineer from 1951 until her retirement in 1986.

Graveside services are scheduled for Tuesday August 18, 2020 at 10:30AM at Florida Chapel Cemetery in Round Top, Texas. Visitation will be August 18, 2020 from 9AM to 9:30AM at Fayette Memorial Funeral Home in La Grange, Texas.

To order memorial trees or send flowers to the family in memory of Delois McGill, please visit our flower store.