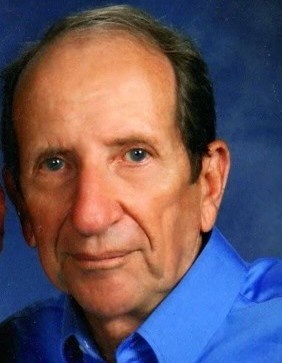 A Mass of Christian Burial is scheduled for Saturday, January 15, 2022 at 10 AM at St. John the Baptist Church in Fayetteville, Texas with interment to follow at Florida Chapel Cemetery in Round Top.  Visitation is scheduled for January 14, 2022 from 4:00-6:00 PM.

Davis was known for his love for his family and animals, especially dogs. He was very active in his granddaughter’s sports, particularly softball in which he also coached.   Along with his love for sports and watching Sunday football, he loved country music, fishing, working around the house and enjoying a beer.  Davis Cormier will be dearly missed by his family and friends.

He is preceded in death by his parents; one brother, Lucius Cormier’ and one brother-in-law, Delton Moore.

In lieu of flowers, the family requests that memorial donations be made to the Gardenia E. Janssen Animal Shelter (240 Svboda Lane, La Grange, Texas 78945).

Please click here to view the video tribute
To order memorial trees or send flowers to the family in memory of Davis Cormier, please visit our flower store.