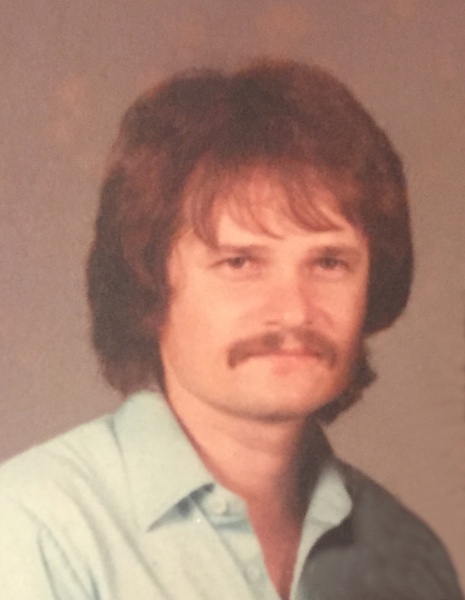 Danny Ray Gabriel, 63, of Houston, TX, passed away on Saturday, October 14, 2017 at St. Luke’s Hospital in the Woodlands, due to a stroke. Danny was born in Houston, TX on February 22, 1954 to Martin Joseph and Betty Ruth (Pereira) Gabriel of Warrenton, TX.

Danny grew up on a dairy farm, along with three brothers and two sisters. He attended La Grange High School and later worked as a Machinist/Mechanic for Dean Word Construction, La Grange Ford, Landell/Hunting, and Wyman Gordon. He loved building and racing custom motorcycles, beer, and football. He had a great sense of humor and loved making people laugh in a way only he could.

A memorial service will be held at Fayette Memorial Funeral Home in La Grange on Saturday, October 21, 2017 at 10:00 am. Ashes will be interred by close family at a later date in the Florida Chapel Cemetery, Round Top, TX. Because of Danny’s fondness for animals, memorial contributions may be made to the Gardenia E. Janssen Animal Shelter, 240 Svoboda Lane, La Grange, TX 78945.

To order memorial trees or send flowers to the family in memory of Danny Gabriel, please visit our flower store.