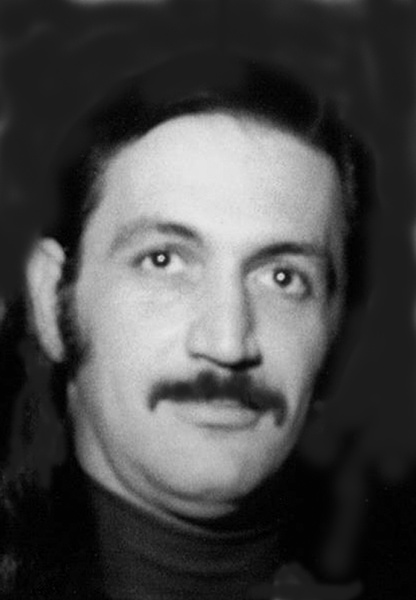 Daniel Hugo Pistelli, 80 and one half years of age, passed away Friday, February 4, 2022 at 2:30 p.m., at Baylor Scott and White Medical Center, Brenham, Texas, with his wife Della (Smith) Pistelli by his side.  Dan was born June 29, 1941, to Daniel George and Mary (Marcucci) Pistelli, in Pittsburgh, Pennsylvania.  He worked in the exhibit design and production business for 40 years, in Pittsburgh and Harrisburg, Pennsylvania, as well as Boston, Massachusetts, San Jose and Los Angeles, California, Portland, Oregon, and Edison, New Jersey.  He retired in 2003 and Dan and Dell moved to Brenham, Texas, in 2005. He was a resident of the Scenic Estates neighborhood.

Dan enjoyed many hobbies over his lifetime including photography, painting, stained glass production, gardening, woodworking, metal work, and travel.  He will be dearly missed by all of his relatives and friends around the country.  Dan will be cremated per his wishes and his ashes will be given to his wife Della to be placed on the mantle in their living room.

To order memorial trees or send flowers to the family in memory of Daniel Pistelli, please visit our flower store.