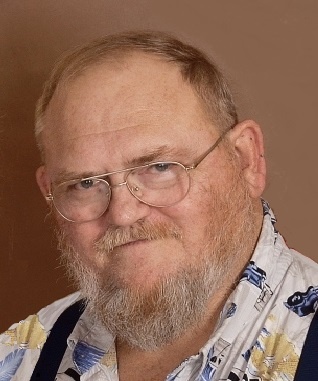 Calvin Paul Bohot, 64, passed away early Wednesday morning, March 13, to be with his father in heaven.

Calvin was born in La Grange, TX on October 10th, 1954 to Victor and Elva (Bunte) Bohot.   Calvin graduated from La Grange HIgh School in La Grange, TX in 1973 where afterwards he started his long career as a mechanic.  He married Becky Findeisen on April 8th, 1978 at Trinity Lutheran Church in Houston, where they afterward resided in La Grange.

He was preceded in death by his  father Victor Calvin, father and mother in law Rogers & Vernice FIndeison.

Calvin’s past times were hunting, fishing, Bar B-Qing, and spending time with his grandchildren.

In lieu of flowers, the family asks for donations to be made to the Calvin Bohot Funeral Fund at Fayette Savings Bank.

To order memorial trees or send flowers to the family in memory of Calvin Bohot, please visit our flower store.