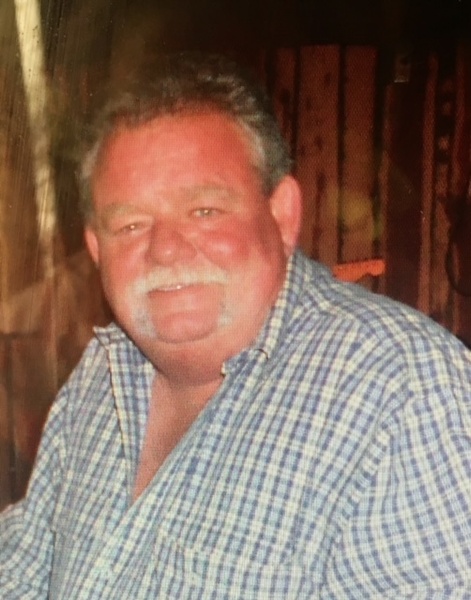 Billy Don Johnson was born March 16, 1960 in Hobbs, New Mexico to James Deward Johnson and Billie Jean Swanson Johnson.  He married Rosie Hernandez on August 31, 1977.  He passed peacefully on January 13, 2021 in his home in Winchester, Texas.

Billy Don was a very loving and caring husband, father, grandfather, brother and uncle.  He often spoke his mind yet he was extremely generous and often helped others.  He liked to bar-b-que and having family gatherings.  He also enjoyed family trips including camping and motorcycle riding.  While at home he liked to watch television and loved his dogs, Jake (Pooh Bear) and Butch. He liked being spontaneous. He would do anything to put a smile on his kids and grandchildren’s (spoiled) faces.

Billy Don was an excellent provider and was a business owner in the oilfield industry. He loved to wheel and deal, always had a lot of “irons in the fire” and couldn’t pass up a good deal. He loved telling stories and could go on and on. He never met a stranger.

The family asks that memorial contributions be made to the Johnson family to cover the expenses of their unexpected loss.

Please click here to view the video tribute
To order memorial trees or send flowers to the family in memory of Billy Johnson, please visit our flower store.