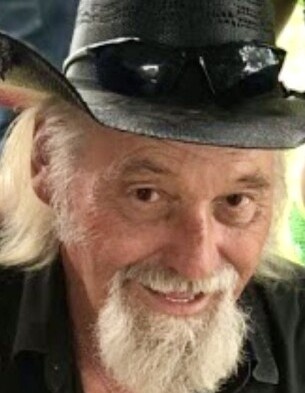 Bernard Lee Coufal, 68, passed away March 29, 2022 at his home in Fayetteville, Texas. A private family memorial service will be held at the Industry Brethren Church.

Bernard owned and operated the Rek Hill Garage for many years. After serving a lot of his life as an auto mechanic, he later took over making hay and taking care of cattle.  He enjoyed farming and ranching, but he especially enjoyed his International tractors.  He also enjoyed fishing, hunting and spending time with his long-time friend, Fred Bauer.

He is preceded in death by his father, Lee Coufal.

In lieu of flowers, the family requests that memorial donations be made to a charity of one’s choice.

To order memorial trees or send flowers to the family in memory of Bernard Coufal, please visit our flower store.