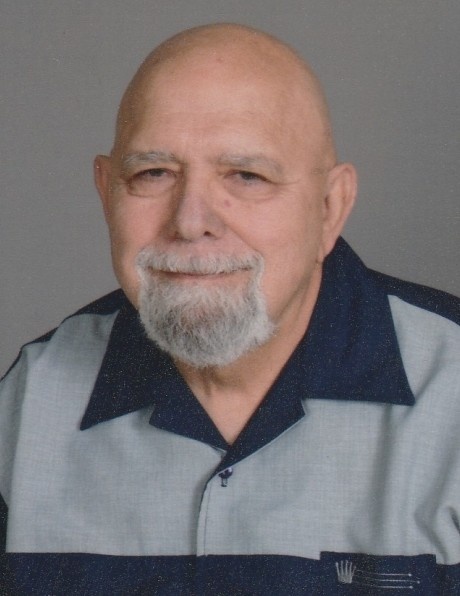 Salvador “Sal” Anthony Fontana, aged 80, passed away at home in La Grange, Texas in the early morning hours of December 14, 2021.

Sal was born on January 11, 1941 to Dominic and Mary Fontana in Port Arthur, Texas and grew up with his older brother, Dominic, in New Orleans. Sal and his wife Mary Ann were married for over 60 years and had two daughters. After retiring from his own landscape design business Sal fulfilled his dream of living in La Grange in “The Red Barn”. His Catholic faith was the foundation of Sal’s life and he was a 4th degree Knight of Columbus.  He was also a proud Marine veteran.

He is survived by his wife, Mary Ann Daleo Fontana; his daughters Maria Fontana Magee (Joseph) and Victoria Fontana Smith (J. Andrew); and grandchildren Vivian, Jake, and Josephine Smith. He is pre-deceased by his brother Dominic Fontana. The family is especially grateful to Sal’s nephew, Dominic Fontana Jr., for providing care and comfort in his final days, and to Fr. Brian Phillips, Pastor of Sacred Heart Catholic Church in La Grange, Texas for administering the Last Rites.

Visitation will be held on Monday, December 20th at 9:00 a.m. at St. Thomas More Catholic Church in Houston, Texas, with a Rosary at 10:00 a.m. and a Funeral Mass at 10:30 a.m. The officiant will be The Most Reverend Italo Dell’Oro, C.R.S, Auxiliary Bishop of the Archdiocese of Galveston-Houston.

In lieu of flowers, donations may be made to the Missionary Carmelites of St. Teresa in Houston, Texas.

To order memorial trees or send flowers to the family in memory of Salvador Fontana, please visit our flower store.