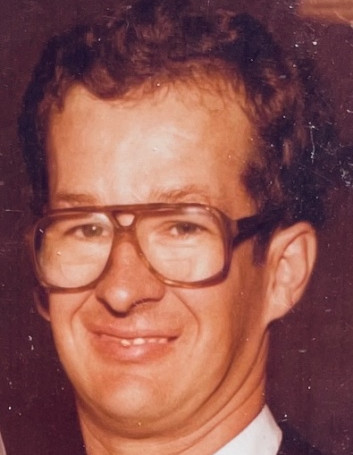 Ronald Edward Davidson, 69 of Round Top, passed away on July 13, 2022.  A memorial service is scheduled for Friday, July 22, 2022 at the Fayette Memorial Funeral Home beginning at 11:00 AM.  Interment will follow at the Florida Chapel Cemetery in Round Top.

Ronald was born in France on May 6, 1953, as he was part of a military family. Later, the Davidson family moved to the United States where he met the love of his life, Sharon.  They married in Fayetteville, Texas on September of 1985 and resided in Round Top.  Ronald worked as a delivery driver and as a nurse’s aide in both La Grange and Giddings, which he really enjoyed.  Ronald and his late wife, Sharon, both had a passion for animals and loved their dogs. Ronald will be missed by his family and friends.

He is preceded in death by his wife, Sharon; parents, Leroy and Dorothy Davidson; and brother, Robert Davidson.

The family asks that memorial contributions be made to the Gardenia E. Janssen Animal Shelter (240 Svoboda Lane, La Grange, Texas 78945).

To order memorial trees or send flowers to the family in memory of Ronald Davidson, please visit our flower store.